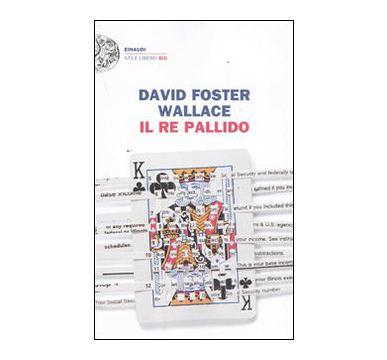 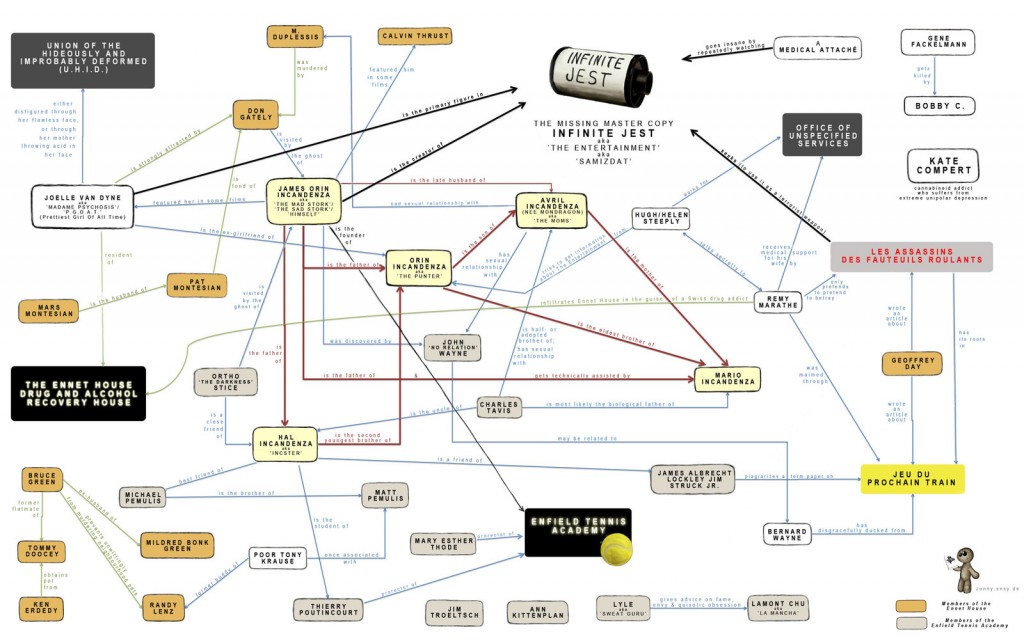 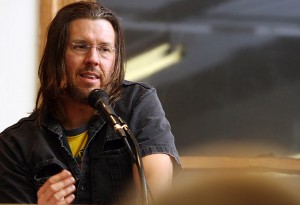 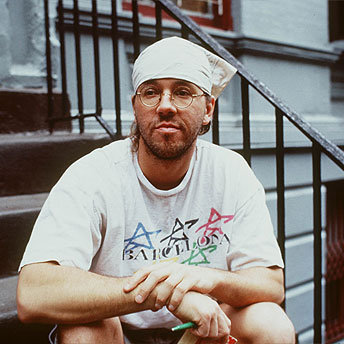 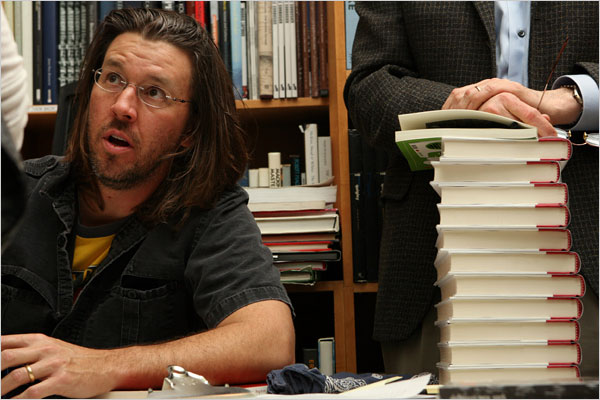 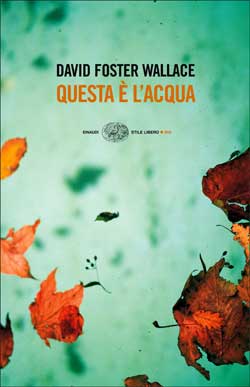 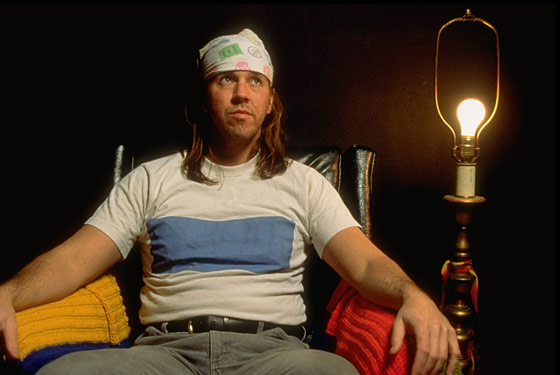 Dave Eggers sulla pagina di Memories per DFWallace su McSweeney: "Mr. Squishy" originally ran in McSweeney’s No. 5, under the pseudonym Elizabeth Klemm. When Dave sent it to me, he asked that this pen name be used, and for the life of me now I can’t remember why. I didn’t even question it, really, because we had already published a bunch of stuff in the journal under other authors’ pseudonyms, and I knew there are plenty of good reasons to occasionally write under a different name.
We wanted of course to publish it under his given name, because the story was brilliant and was the longest DFW story we ever got hold of. We were so proud to publish it, but we respected his wishes. [segue qui] 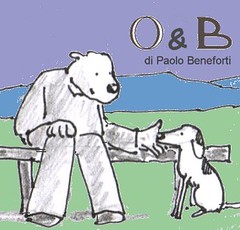